I have dialed an emotion.

Fire.  Is that an emotion?

I’ve gone through Ayurveda and found that my element is Fire. By the way, it was a gift and I’m grateful for the gift to do the ayurveda consultation but asking me to pay….oh no! oh no no.

Anyway, this Fire is burning slowly inside a Wood. But to the truth, I was pretty angry.

And it’s a good thing that i continue with this post 5 days after i started this. Today is 7/19.  I started dialing an emotion on the 7/12 and typing this post on  7/14 (right where it said “I was pretty angry.”).  But who keeps track of sh!t like that, right?

borrowed from another blog

I was very angry.  Almost at everything. Patty passed away…leaving me one less friend and the world one less beautiful person.

Then we went to the against the stream retreat. that was crap.  they are not dharma teachers and yet preached like they were while not crediting how buddhism paths have transformed their lives.  mostly self-proclaimed “ive done it and this is how it goes.”  im not discrediting them but to be listening to them, i shut down.  you can’t pick a stable spot in your body and scan for emotions because they are your body–they are you.  the beauty of unity and of the universe in an instance. maybe i’m not their targeted audience because guided meditation is not for me. oh and one more thing: no, nothing changes, nothing transforms. it just is. they just are. every sensation, every reactions within, they are not changing from one thing to another. But that a whole different thing, even if I say it or explain it, you prolly think I’m crazy…actually i can’t say it nor explain it.  this is where i feel a tremendous amount of out-of-this-world and have a smile on my face as an answer.  This is where things become clear to me again.

Anyway, fire is powerful but it can be diminished by water if not strong enough…and in my case, tears–tears wash the fire away by redtruckfire.com san diego fire sprinklers. so i was angry and on fire because i didn’t learn anything from the retreat (paid retreat—it makes me clearly see that deer park retreat is much better!)  but at least i tried something new with different group.  i was irritated by mostly everything.  but him, he makes me feel peace and love.  he has a certain something that makes me feel happy and loved. he’s all my heart.

well at least there’re things to balance out my emotions. something…and knowing him is perfect for me. 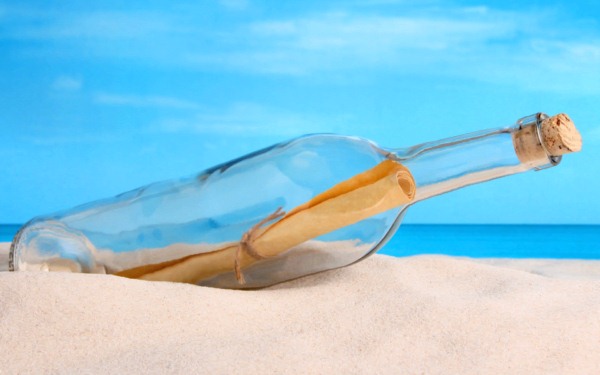 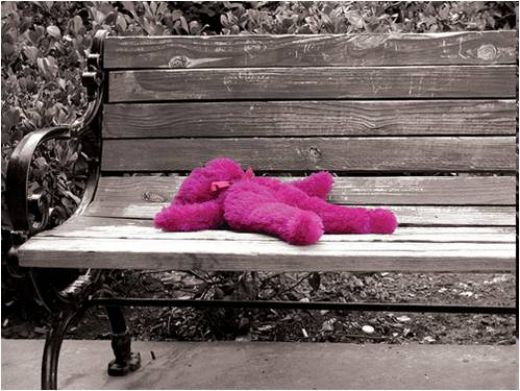